Firdaws is a film that doesn’t question the existence of the promised paradise for a human bomb, but turns the idea on its head by asking what if it was real and yet, one wouldn’t get the ‘pure bliss of forgetfulness’?

Mayur Puri, is a well-known screenwriter, lyricist, storyteller & filmmaker. He has worked on many films in the writing and direction department including:
Yash Raj Films’ DHOOM (2004)

Mayur has penned over a hundred songs for dozens of Hindi movies in the past decade and many of them have been chartbusters like ‘Selfie Le Le Le Re’, ‘Chunar’, ‘Vandemataram’, ‘Bheegi Bheegi’, Jane Kya Chahey Man Bawra’ and ‘Teri Oar’.

As a storyteller, Mayur co-founded the institute ‘Story Circus’, which is dedicated to foster storytelling as a tool of edutainment for young kids. 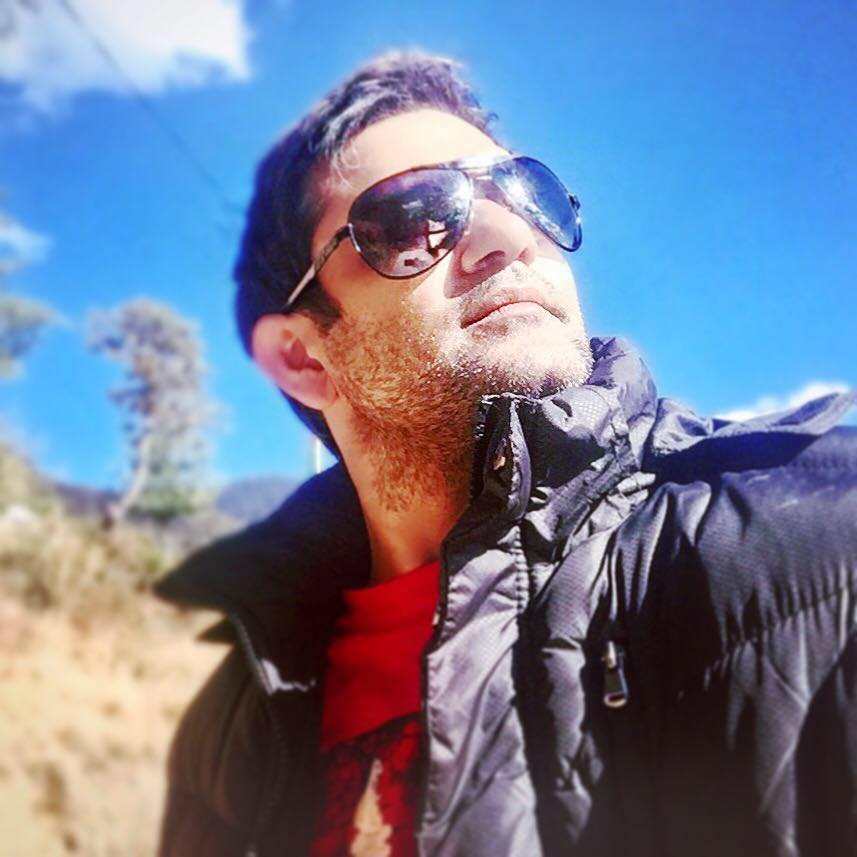