Mayur’s story is set against the backdrop of mid ’90s, he grew up in the colourful, loud and picturesque city right across our country’s heartland – Ahmedabad. As a young literature student (he holds Masters from the University of Languages), Mayur would often bleed his thoughts and stories onto sheets of papers. Given his roots, it’s no surprise why he is the man chosen by big-ticket studios like Disney and Warner Brothers to recreate their billion-dollar cinematic experiences into localised versions better suited for the Hindi speaking Indian audience.

If you’ve still not seen the Avengers – End Game in Hindi, you’ve missed out on some good fun and storytelling, my friend! Okay, if you’re a bit sceptical about that I’d suggest you watch ‘The Lion King’ in Hindi. An internationally acclaimed filmmaker, Mayur has won over 16 awards for his directorial debut short film ‘Firdaws’, including the prestigious Los Angeles Film Award (2017) – Best Fantasy Film. Get to know more about his work via his official Wikipedia Page. 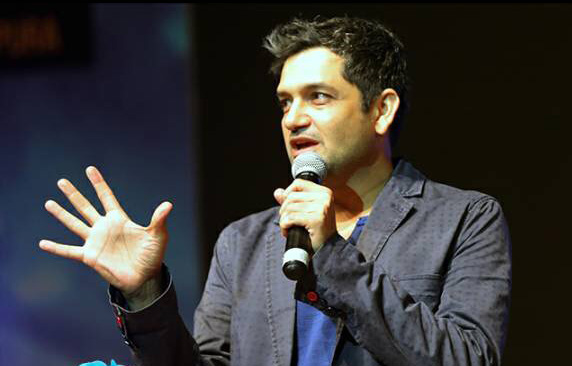 Anyway, back to Mayur’s early days, his story is the apt example of the ‘Small Town Guy who made it big in Bollywood!’ A teenager who never fit into stereotypes, he dabbled in theatre with music compilations and sound design and operation for numerous LIVE shows in Ahmedabad. More gigs as an actor, screenwriter and Television director followed. A few years later, Mayur, along with his big Bollywood dream, came to Mumbai holding merely 700 rupees in his hands. Destiny played its cards right and he soon started to assist the upcoming director Sanjay Gadhvi. His first film with Sanjay was ‘Tere Liye’, and soon after the duo met Aditya Chopra of Yash Raj Studios and worked on a commissioned project – ‘Mere Yaar Ki Shaadi Hai’ (2002). Mayur was credited for the screenplay and dialogue of the film and he also was the Chief Assistant Director on the film. Mayur was promoted to the post of Associate Director for their next outing – the defining cops and robbers blockbuster of the generation – ‘Dhoom’ (2004).

After the success of ‘Dhoom’, Mayur quit his much-coveted position at Yash Raj Films and decided to pursue his filmmaking dreams independently. He also started writing songs and found immediate success with original songs for films like ‘Pyar Ke Side Effects‘ (2006) and ‘Singh Is King‘. (2008). During, this period a major turning point as a screenwriter for Mayur, was marked by the Shahrukh Khan starrer and Farah Khan’s directorial ‘Om Shanti Om’ (2007) – a film that redefined a quintessential Bollywood Blockbuster. If there’s one film that positively delves into Bollywood and tickles your funny bones it’s OSO! From ‘Itni Shiddat Se Maine Tumhein Paane Ki Koshish Ki Hai Ke Kainaat Ke Har Zarre Ne Mujhe Tumse Milane Ki Saazish Ki Hai’ to ‘Ek Chutki Sindoor Ki Keemat Tum Kya Jaano Ramesh Babu’  the iconic dialogue of OSO has become a part of our pop culture even after a decade of its release. Mayur went on to write several hit films thereafter, including Remo D’Souza’s debut superhit ‘F.A.L.T.U‘ (2011) and India’s 1st 3D Dance Film – ‘ABCD – Any Body Can Dance’ (2013). Followed by the success of ABCD, he was then commissioned to write the additional screenplay, dialogues and songs for the second instalment Any Body Can Dance 2 (2015). Mayur wrote the dialogues for another Shahrukh Khan – Farah Khan blockbuster Happy New Year (2014). (FYI, on 17 November 2014 Library of the Academy of Motion Picture Arts & Sciences selected the screenplay of Happy New Year for its permanent Core Collection).

Mayur also worked as the creative director on the hit animation film ‘Jumbo‘ (2008) featuring the voice of Akshay Kumar.

From being an Associate Director for Dhoom to penning down the magnum opus Om Shanti Om, Mayur added another feather to his creative cap by turning lyricist for famous Music Director Pritam Chakraborty. As a songwriter, Mayur and Pritam worked closely and belted a slew of hit songs in recent past including the much successful album for Race 2 (2013) starring Saif Ali Khan, Singh Is Kinng (2009) starring Akshay Kumar, Pyar Ke Side Effects (2006) starring Mallika Sherawat. The duo is the minds behind the super hit ‘Selfie Le Le Re’ from Bajrangi Bhaijaan (2015) starring Salman Khan. He further collaborated with Music Directors Sachin Jigar for ABCD 1 & 2, the revamped Zoom TV’s Channel Anthem called ‘Turn On’ as well as Music Director – Himesh Reshammiya on KICK (2014) starring Salman Khan and HUMSHAKALS (2014). His other films as Lyricist includes All is Well (2015), I Love New Year (2015) and Raees (2017). Mayur also worked with A. R. Rahman on the songs ‘Aaj Dil Gustakh Hai’ for Blue (2009) and ‘Alive’ (Hindi version – Zindagi) for Provoked (2006). ‘Teri Ore’ from Singh Is King, ‘Chunnar’ from ABCD, ‘Tu Hi Tu’ from Kick and ‘Bheegi Bheegi’ from Gangster are popular songs written by Mayur.

BEYOND BOLLYWOOD – CREATING A LEGACY

But this is not all, his work canvas has many more roles, one of them is being a teacher. In 2011, he founded FilmGoa – a movement to decentralize the broadcast medium and give back to the community.

He started an intensive workshop dedicated to train and assist budding filmmakers wherein he conducted a film‐making workshop supported by Goa University, Goa Marriott Hotel & Spa and Goa Tourism that was spread over 10 months and trained as many as 80 participants in film-making.  Since then, Mayur has actively been helping young and upcoming writers understand and delve into the nuances of a screenwriter/ film maker’s work life.

He has taken the role of a coach and mentor for over 7000+ aspiring students of various age groups so far. He actively runs a quarterly program Screen Writing Bootcamp with Mayur Puri in association with Anupam Kher’s acting school – Actor Prepares. Many of his students are now working their way up and creating fresh content for Films, TV and OTT platforms. Mayur also undertakes Corporate Workshops for Middle and Upper Management, the sessions usually focus on creating ‘Brand Ambassadors through Broadcast and Social Media Content’ and ‘Decoding Creativity at Workplace.’ 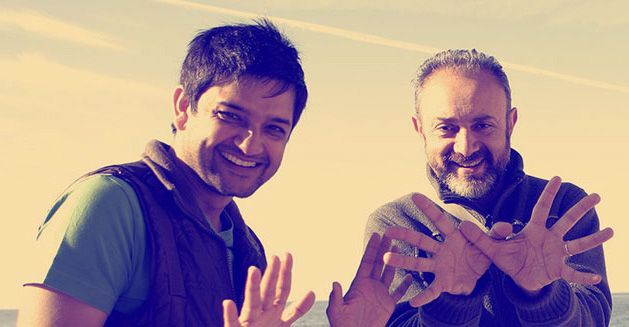 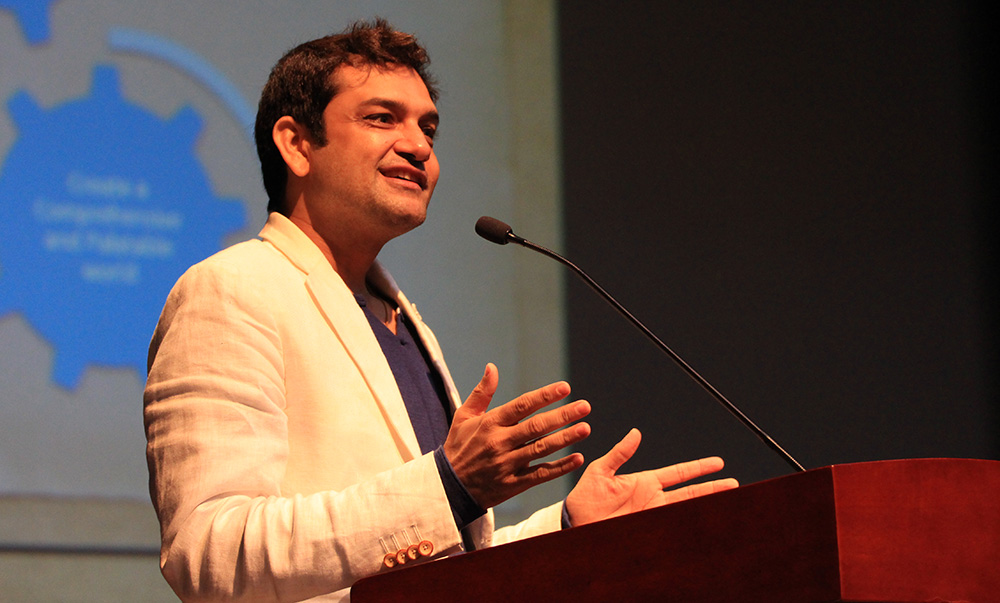 P.S: Mayur lives in the city of dreams Mumbai, with his partner in life and work – Ulka, and two bundles of joy – his sons, Aravir and Abhisar. As of now, he is gearing up for his feature-length directorial debut.

Get to know more about his work via his official Wikipedia Page.