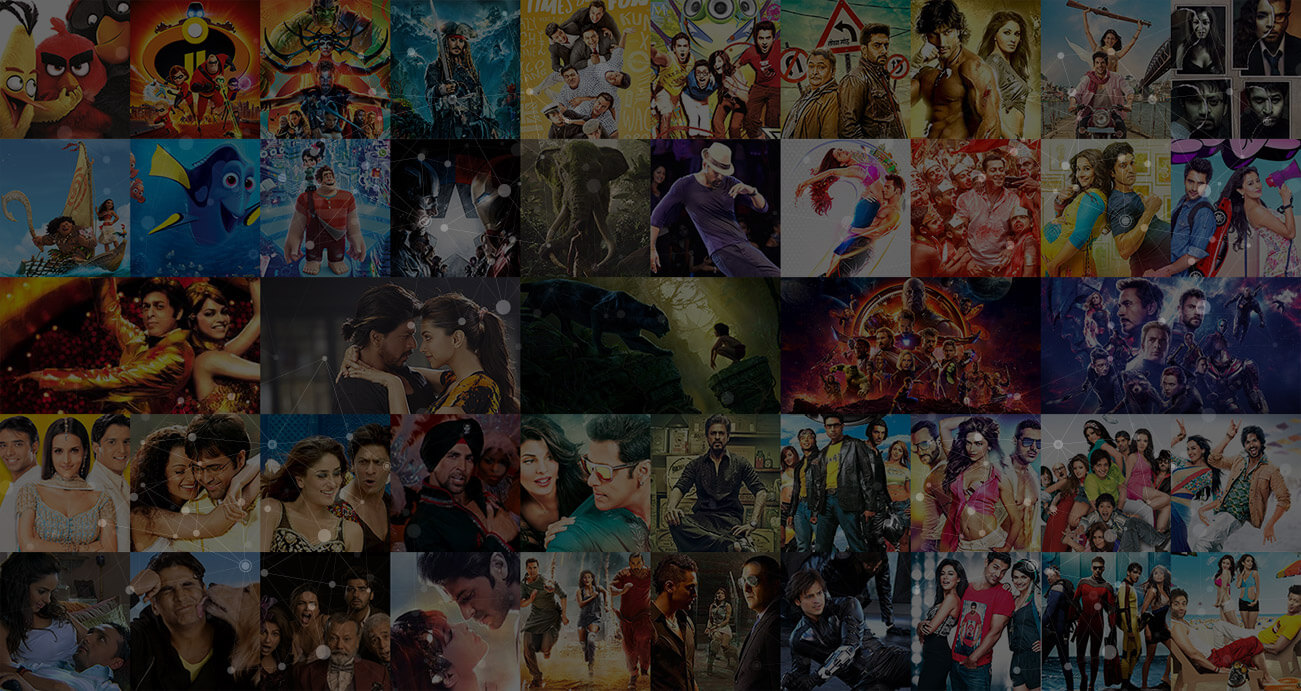 Mayur Puri has donned many hats over his two decade long Bollywood career as director, film writer, lyricist and actor, but he primarily is and always will remain a passionate story teller at heart - a role he’d never grow out of. Mayur is a leading game changer responsible for the localization, transcreation and adaptations of various Hollywood films into Hindi translated blockbusters.

Orange Is the New Black

Mowgli: Legend of the Jungle 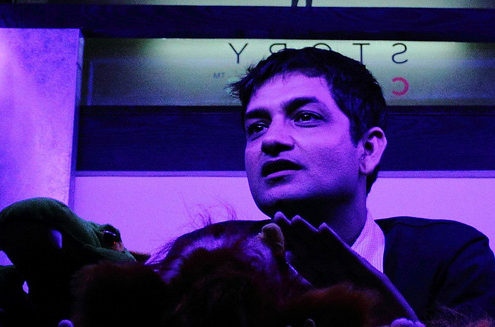 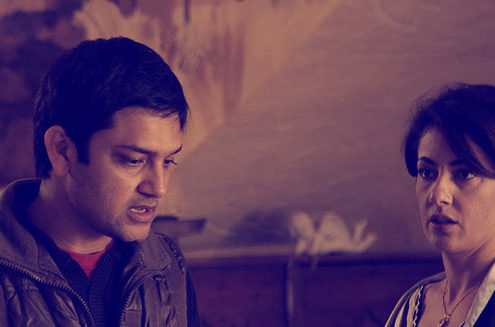 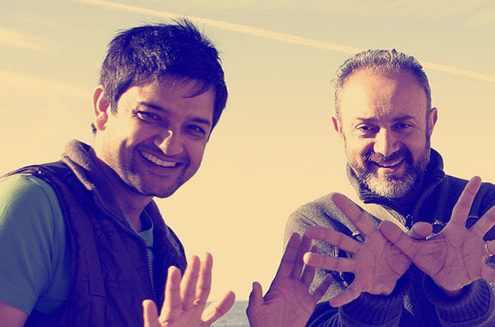 Mayur’s film journey is the apt example of the ‘Small Town Guy who made it big in Bollywood!’ He is a professional storyteller, screenwriter, lyricist & filmmaker working in Mumbai for two decades now. He has written over 100 songs and scripts of movies including blockbusters like

A localization expert for several Hollywood Studios, Mayur has written Hindi Dialogues for several Disney, Marvel and Pixar movies and Netflix series including